Evelyne Huet is a French artist who lives and works in Paris. She is a mathematician by training, a discipline that she chose for its infinitely dreamlike dimension and that she taught for many years at university (Université Paris 1 – Panthéon Sorbonne, and then Université Paris 7 – Denis Diderot).

She also studied fine art at the famous atelier La Grande Chaumière in Montparnasse, Paris. The painter ARTOZOUL was her teacher there. In 2019, Huet was made a Sociétaire of the Salon d’Automne. As a member of the OpenArtCode group of international artists based in Florence, Italy, her work is regularly shown in solo and group exhibitions around the world, including in Japan, Spain, China, Italy, Monaco, Canada, and the United States.

Her digital paintings explore the complexity of human emotions, imagining both their genesis and their evolution. Painting on a screen using her fingertips, Huet simplifies the lines and shapes of bodies, often just the face, to the extreme, searching to discover feelings such as happiness, fear, and pain, as well as more universal expressions of religions, myths, and history. Through layers of color, she builds complex images that reflect the multitude of experiences which make up the universal human condition, with its joys but also its torments and violence.

Huet’s approach is similar to automatic drawing: her subjects seem to appear of their own accord. The figures that emerge are often those who are familiar in our collective history, such as the Holy Family, especially Mary and Jesus of Nazareth.

The raw outlines of faces and figures are also reminiscent of primitive art, recalling Huet’s studies in the field of anthropology.

Her digital images are printed in Brussels in various formats with a Diasec® finish (Museum Quality), in limited editions of three, signed and numbered. 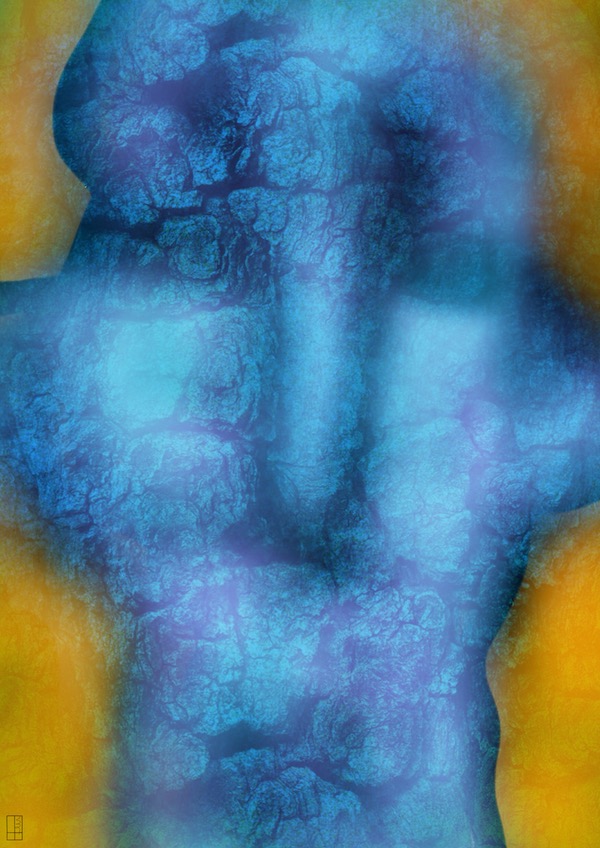 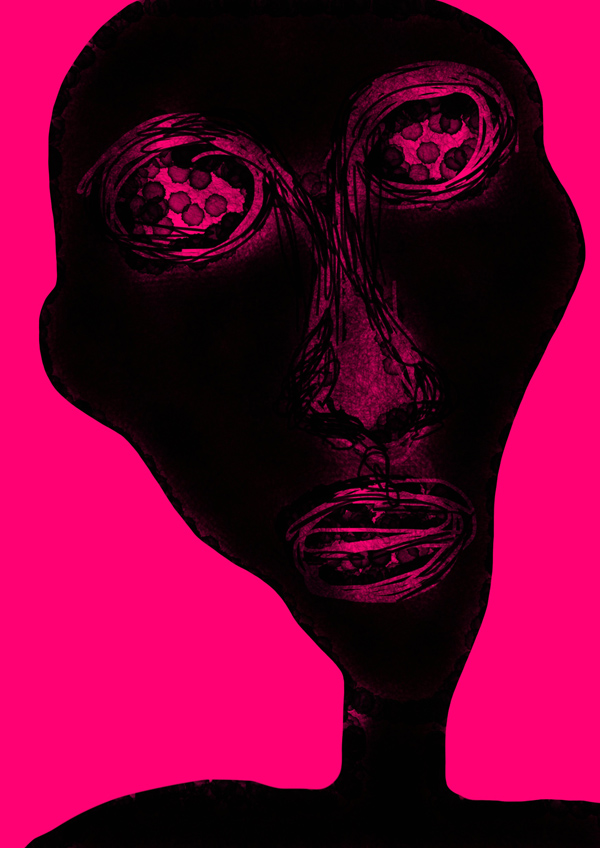